Hi! I am Lasya and this is my website. 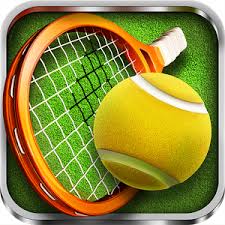 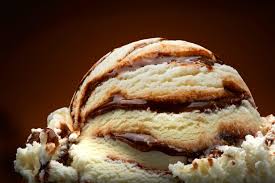 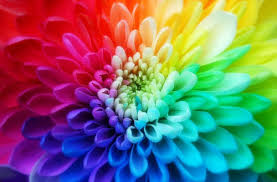 On Monday, we first created google accounts. Afterwards, we created a code for the googly eye challenge which was to be on Tuesday.  Then, we created accounts on code.org so that we could learn python. After that, Jacob, a graduate of High Technology High School, came and he spoke about a program that he created while he was in high school. Then, we created circuits in Mr. Roche's research lab which ended the
day.

On Tuesday, we did a survey on Monday's work. After that, we got right to work with the googly eyes challenge. Then, we were introduced to a program called RAPTOR. We spent some time on it and started our challenge but we didn't get to finish before our skype with Julie Shah. She was also a former student of High Technology High School as she graduated in 2000 Then, we completed our challenge on RAPTOR. After completing RAPTOR, we created a circuit using arduinos.

On Wednesday, we went on a website and learned about bird calls. Then, we continued with RAPTOR. Mr. Roche wanted to make sure that we perfected the elements, so he made us do a challenge. After everyone finished the challenge, we skyped with Jesssica who had been studying whale calls. Then, we were introduced to our websites and we began coding them. Then, we worked on some arduinos. After that, some people came in and they talked about the robot, Budgee, which was created to help people carry things.

Thursday
On Thursday, we first took a survey. Then, we created RAPTOR programs which included conditional executions.
Friday

Powered by Zumu Software
Websites at the speed of life.
www.zumu.com